There are about 3,200 practicing neurosurgeons in the United States of which 700 are in teaching centers. Technical aspects of the specialty cover a broad spectrum from microsurgical techniques, particularly for aneurysms, arteriovenous malformations and brain tumors, to extensive reconstruction of the spine. Neurosurgery became a surgical specialty in the early 1900’s. Current frontiers in neurosurgery include treatment for brain tumors, movement disorders, endovascular treatment of cerebral aneurysms and arteriovenous malformations, nerve and spinal cord regeneration, and neuroprotection therapy for head injury and stroke.

Shadowing or Mentoring Experiences Available to M1's or M2's 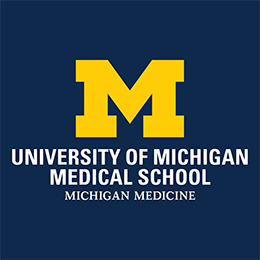